Posted at 09:22h in Instrument: One Antarctic Night by xrez
Share

INSTRUMENT: One Antarctic Night obtained more than one million data files and optical data images of the night sky over the South Pole‚ and the team is building an interactive‚ immersive art + science experience that allows people to interact with star data through sound‚ movement‚ and visuals.

To make the data readable‚ the team must map parameters of the data onto various parts of interaction. That means the more data they can obtain about each star‚ the richer the context for the sonification and experience design.

To enrich the INSTRUMENT experience each star is contextualized by comparing the observations from several telescopes and satellites. Using coordinates called right ascention and declination‚ the latitude and longitude of the sky‚ sky surveys and observations are recorded in star catalogs.

With each new survey‚ astronomers can compare their data to other catalogs using cross-identification websites like Simbad‚ an online database that stores the results of a several large sky surveys so they can be searched and used collaboratively. Using the star location and adjusting for overlapping stars‚ scientists can search Simbad for information gathered about stars over time and download records with variables including star movement‚ radial velocity‚ bandwidth magnitude‚ spectral type‚ size in arc minutes‚ redshift‚ and other parameters. 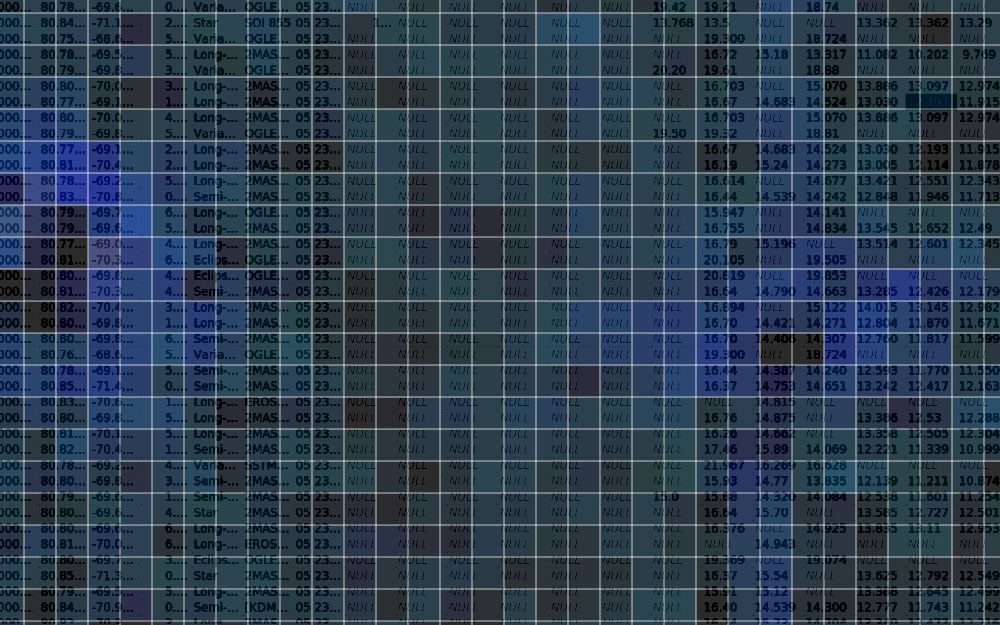 “It’s my job to translate what these variables are‚” says Mike Tarleton‚ who is helping to educate the team on contextual data options and organize a system for obtaining extra contextual data.

Massive downloads from online databases can contain unneeded information‚ and sorting tools are required to make the downloaded data more useful to the team. Thomas Hobohm is desiging a series of universal parsing scripts that can scan star databases‚ download needed information‚ and eliminate the rest in real-time. Optimizing for smooth downloads and transfers is key.

The GAIA Sky Survey is the most complete sky survey to date and it includes 1142 million stars. Launched by the European Space Agency in 2014‚ the Gaia satellite published its first 3D sky map last month. As the satellite is steadily releasing and adding data‚ GAIA is providing a crisp view of the sky and creating a detailed star catalog that offers rich data for astronomers.